The American descendant of the German Bauhaus, IIT Institute of Design (ID) was founded as “The New Bauhaus” in 1937 by Bauhaus master László Moholy-Nagy. A year later Ludwig Mies van der Rohe, a former director of the Bauhaus in Germany, became head of architecture at the Illinois Institute of Technology—making the university a global center of modernism in the mid-twentieth century.

Now a new Bauhaus is founded on American soil. America is the bearer of a new civilization whose task is simultaneously to cultivate and to industrialize a continent. It is the ideal ground on which to work out an educational principle which strives for the closest connection between art, science, and technology.
—László Moholy-Nagy

The design profession developed as a result of the Industrial Revolution when the machine replaced the craftsman and mass-produced goods replaced individually made artifacts. The Bauhaus had a revolutionary agenda: to create a new aesthetic appropriate for a modern industrial society. The school integrated disciplines, looked at design holistically, and sought to use technology to improve our quality of life. These are all approaches that ID maintains today.

Moholy’s arrival in Chicago and the founding of the New Bauhaus is one of the unsung cultural watersheds in the city’s history, deserving of its own star on the flag.
—Thomas Dyja, The Third Coast

Today we are entering a fourth Industrial Revolution. In this new era, ID embraces the spirit of the Bauhaus as we continue to push the boundaries of design. ID’s activities today may look very different than they did in 1937, but our commitment to using our constructive abilities to create better and more functional futures remains. ID continues to be where the future of design is created and refined.

With our roots in the Bauhaus, industrial design, and the Industrial Revolution, ID has significantly evolved since its founding to meet the needs of a changing world. In the 1950s and 1960s, then dean Jay Doblin introduced design theory and systems design into the ID curriculum. Starting in 1986, ID dean Patrick Whitney led the development of the fields of human-centered design and strategic design, again transforming and evolving ID’s focus. 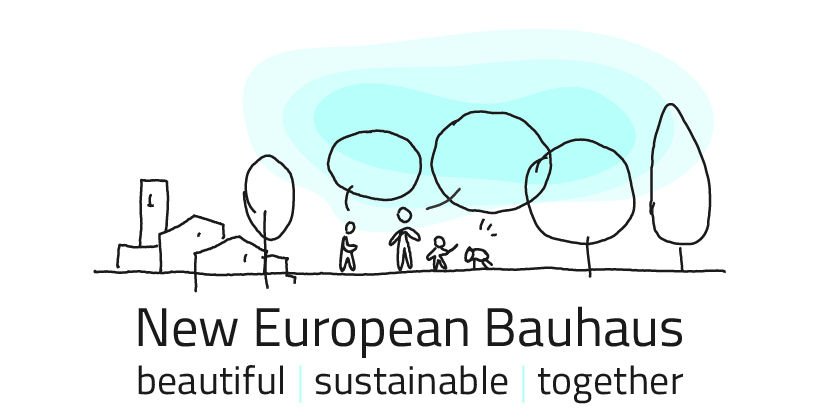 Founding an American Bauhaus
100 Years of Bauhaus
The Bauhaus Meets the Cloud
How Bauhaus Redefined What Design Could Do for Society
7 International Examples of How the Bauhaus Lived On After 1933
Bauhaus: Five Things You Need to Know About the Influential German Design Movement
ID joins New European Bauhaus Initiative as only North American partner
Shapeshift: Design @ Illinois Tech